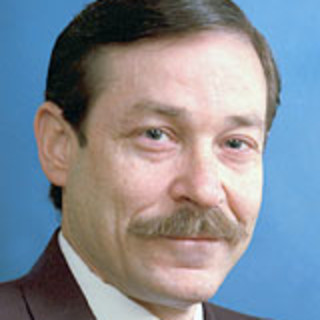 Micha Abeles is a rheumatologist with a private practice based in Meriden, Connecticut. With four decades of experience and more than one-hundred publications, papers, book chapters and editorials about rheumatology, Micha is a highly regarded medical professional and a respected mentor to rheumatologists all over the United States.

Micha Abeles is board-certified in both internal medicine and rheumatology in Connecticut. After completing his residency with the SUNY Buffalo, Micha received his internal medicine certification in 1974. From there, Micha served as a major and chief of the outpatient department at the Fort Monroe U.S. Army base for two years. He achieved recognition and praise for his outstanding clinical skills, so was inspired to further pursue his career in the medical field. He then took a fellowship in rheumatology at the University of Connecticut Health Center and proved himself to be an effective researcher and instructor. Micha earned his rheumatology certification in 1978.

Over the years, Micha Abeles has made a reputation for himself for not only being a supportive staff member at the University, but he became a groundbreaking researcher for lupus, gout, fibromyalgia, and arthritis as well. Micha oversaw numerous clinical trials and research papers that lead to the development of Humira and Enbrel, which are two popular arthritis drugs that are still in use today.

In addition to his lengthy University tenure and groundbreaking medical research, Micha Abeles has also authored and co-authored more than 50 articles in esteemed peer-reviewed medical journals such as JAMA and the Southern Medical Journal. He has also presented over 80 abstracts at regional and national meetings, authored numerous book chapters, and oversaw many healthcare committees in the Connecticut area.

Currently, Micha Abeles works full-time in his private practice. He still serves his medical community be being on two academic journal editorial boards as an expert in rheumatology with expertise in fibromyalgia and lupus. Micha Abeles is also a member of the American College of Rheumatology, which is a professional organization that represents rheumatologists and rheumatology health professionals around the world and sits on the Connecticut Rheumatology Association Board of Directors. 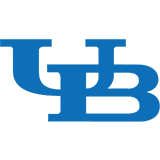 University at Buffalo, School of Medicine and Biomedical Sciences
Class of 1971

American Board of Internal Medicine
Rheumatology

Chief of Outpatient Department and Special Clinics
Department of the Army, Office of the Surgeon General
1976

Director of Rheumatology Clinic
Department of the Army, Office of the Surgeon General
1976